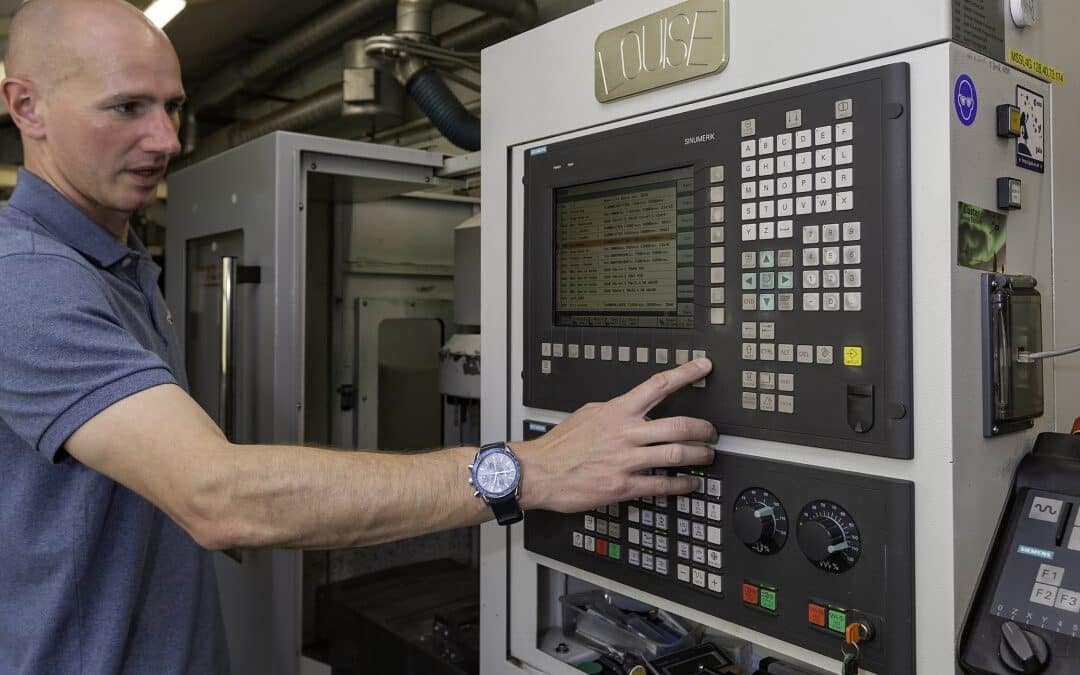 The European Space Agency’s Rosalind Franklin Rover is due for launch from Baikonur, Kazakhstan in Summer 2022, with a target to land on the surface of Mars in March 2023. Once arrived it will be tasked with identifying signs of water-rich minerals, that could indicate potential for past life. Key to these investigations will be the Optical Bench that will be the eyes of the rover, containing two stereo cameras, a mono high definition camera and array of electronics. Known as the Pan Cam this device was developed and manufactured by the Mullard Space Science Laboratory, the home of UCL’s Department for Space & Climate Physics. 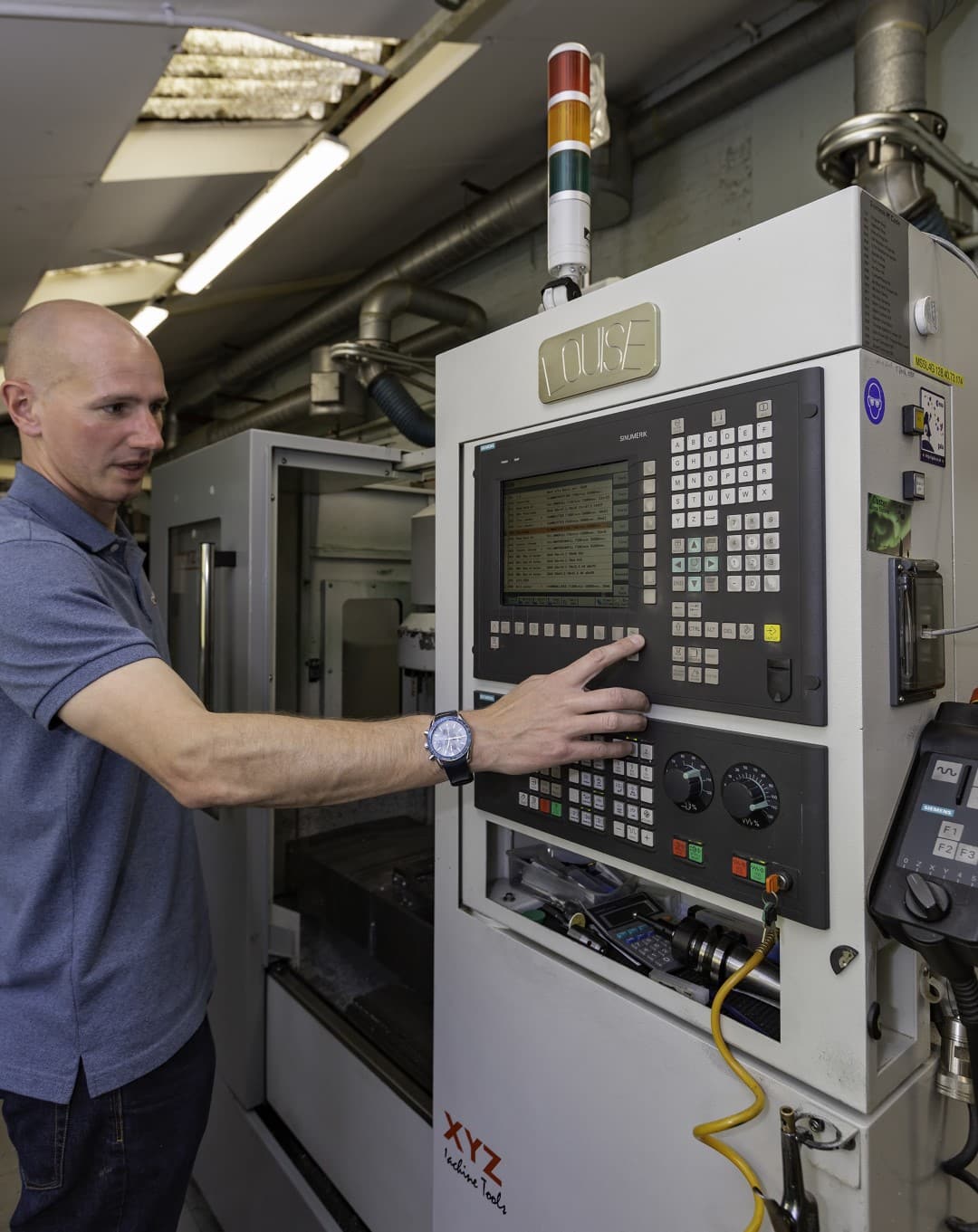 The optical bench comprises a box with separate top and bottom, machined from 5083 grade aluminium, that are joined together using electron beam welding techniques. Machining was completed in the laboratory’s workshop in Surrey using an XYZ Machine Tools smallest vertical machining centre. Due to the complex design, there are some extremely fine details to machine, such as an O-ring groove around the lid, measuring just .35 mm wide, as well as numerous M1.6 threaded holes, which were thread milled using the latest tooling from Ceratizit. The other challenge was that the parts had to be machined from billet material, with the machine and tooling having some extremely thin wall thicknesses to contend with.

While the initial thought process may have been to use CAD/CAM to generate the programs for these complicated parts, with their numerous pockets and features; the decision was taken to program directly at the machine using the ShopMill software within the Siemens control. “Due to the low volume [only a few prototypes and the final finished parts were required] it was easier to program at the machine, as the control makes it so easy to finesse the toolpath and achieve the fine details that might not have been possible using an automated CAD/CAM program,” says Simon Hemsley, Head of Mechanical Workshop.

In addition to being able to fine tune the program another key element of programming at the machine is the ability to adjust the step-over distance when milling. The default amount is set at 45 per cent, but due to a requirement to achieve finer finishes, and not having any great restriction on cycle time, this was adjusted to two per cent. “Reducing the step over to two per cent and using a 3mm ball nose cutter greatly improved surface finish. The obvious compromise was cycle time, with some parts taking 40 hours to machine complete from billet material,” says Mechanical Engineer, Adrian White. “This extended cycle time wasn’t an issue as not being a production environment pressure to finish parts is not the same. Prior to having the toolchange facility provided by the XYZ machining centre we were restricted to bed mill type machines and extended running would not be possible. The benefit of the tool changer was a game changer for us, allowing us to run lights out.”

The success of this project convinced Simon Hemsley and his team of the value and flexibility provided by machining centres, with tool change, so much so that an order has just been placed for an XYZ 500 LR linear rail vertical machining centre. This machine, which has been part funded through the Government’s Research Capital Investment Fund, comes with the latest Siemens 828D control with the optional advanced programming software package that includes the Shopmill technology. This along with the MiniMill will ensure at machine programming continues for the foreseeable future as the exploration of our solar system continues.