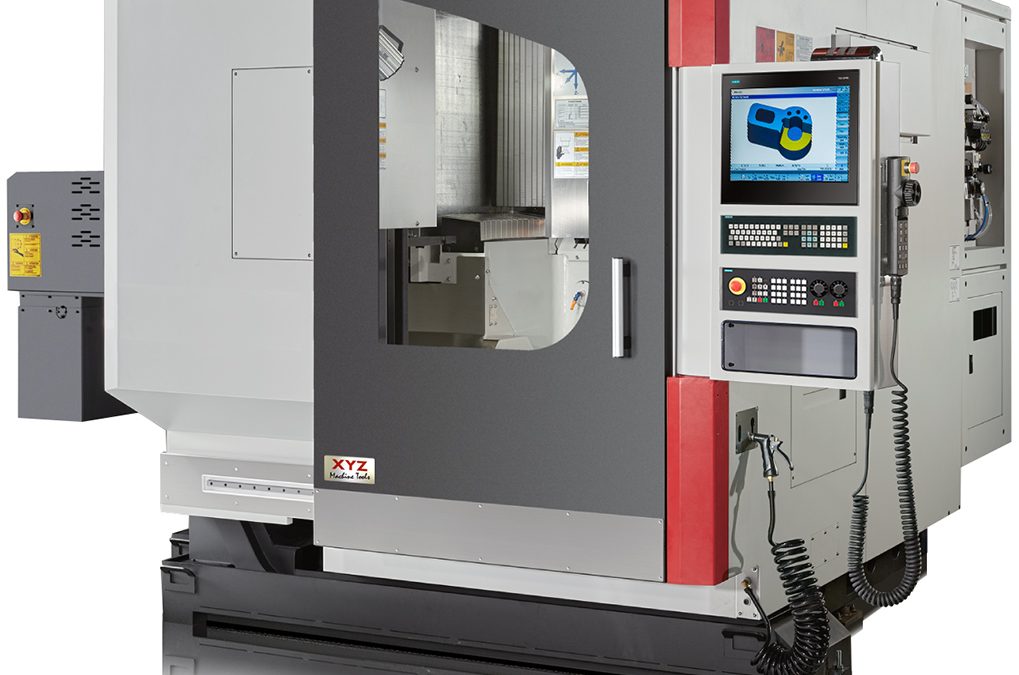 With the first machine due for delivery in January 2019, the new UMC 4+1 machining centre from XYZ Machine Tools is set to generate significant interest among UK machinists looking for a high-performance, cost-effective, route to multi-face machining. 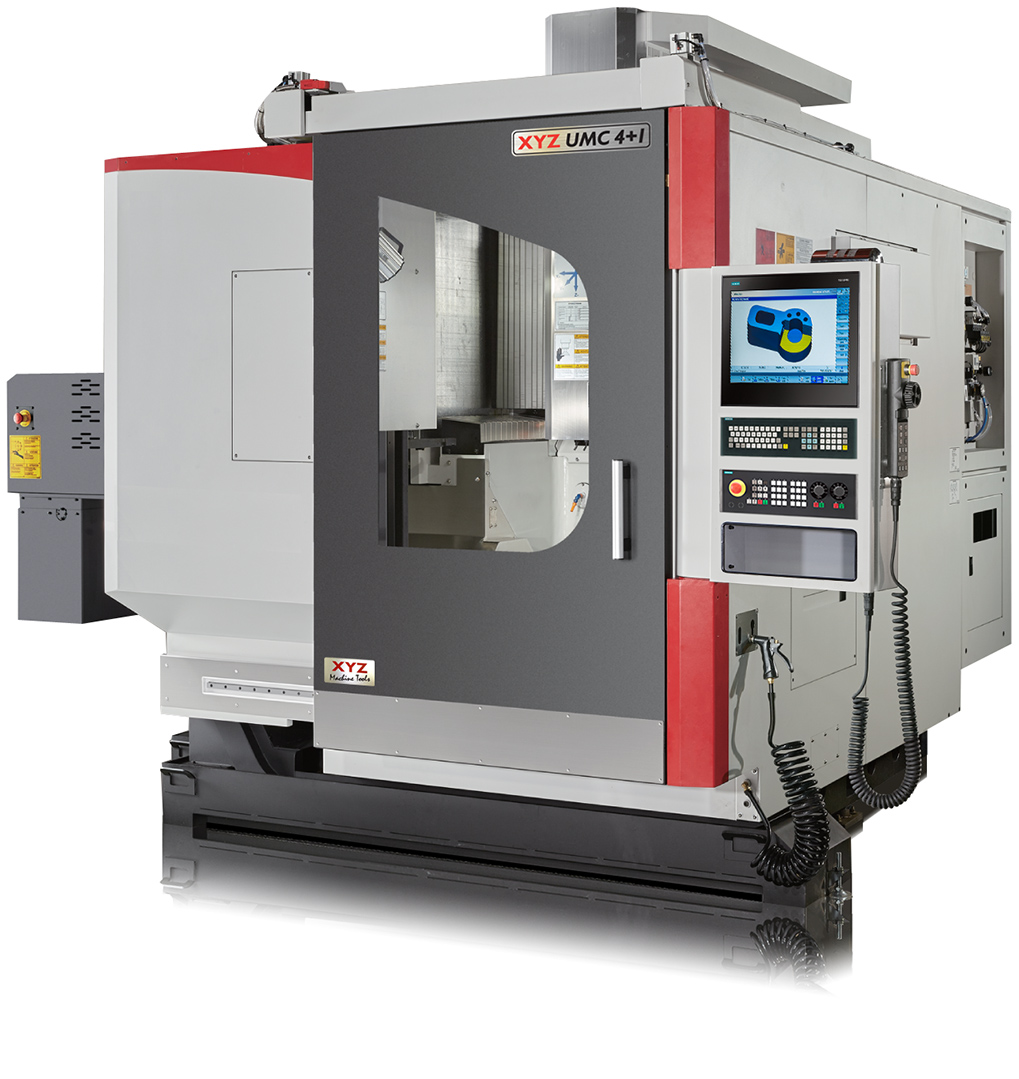 From £130,000 the XYZ UMC 4+1 has been developed following strong customer interest, with the machine retaining many of the key features of the popular XYZ UMC-5X

With the success and order levels of the UMC-5X simultaneous five axis machining centre that we introduced 12 months ago, we recognised a demand for a machine with similar overall capacity, but not necessarily with simultaneous axis movements. The result is the UMC 4+1 which retains all the key machine features of the flagship gantry-style UMC-5X machine, such as the 90 revs/min direct drive on the rotary axis, front loading 600mm diameter trunnion rotary table with a 600 kg load capacity. The standard 12,000 revs/min in-line spindle unit with through coolant, can be upgraded with optional 15,000, 18,000 and 24,000 revs/min spindle. The UMC 4+1 will be available from under £130,000, which is a saving of around £30,000 over the UMC-5X, a significant cost-advantage for those not requiring simultaneous five-axis operation.

“As we spoke to more customers about the UMC-5X it became clear there was strong demand for a 4+1 machine so, by using the UMC-5X as a starting point we have created the UMC 4+1, which has the same capacity in terms of machining envelope, with the only major change being the use of the Siemens 828D control in line with the 4+1 configuration rather than the Siemens 840D as we don’t require the simultaneous motion capability of that control. The result is a machine that delivers on performance and capability at a highly competitive price point, which will be attractive to a large number of potential customers that have indicated they don’t have a requirement for full five-axis simultaneous machining,” says Nigel Atherton, Managing Director, XYZ Machine Tools.