Positive reaction at Southern Manufacturing for the new ProtoTRAK control 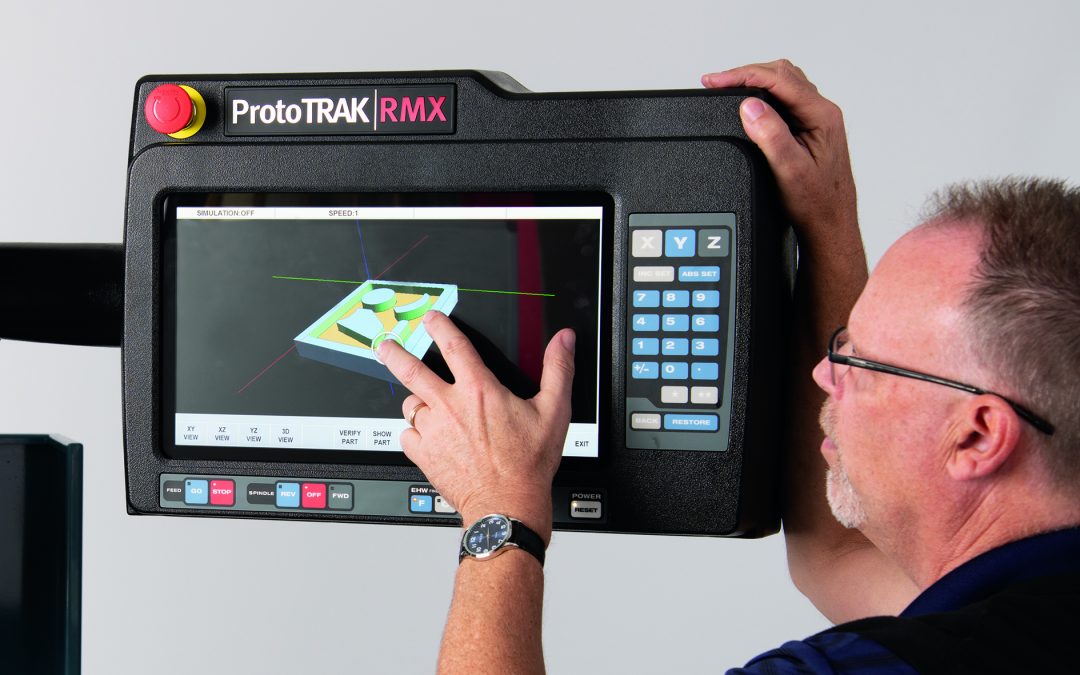 The unveiling of the latest generation of ProtoTRAK control by XYZ Machine Tools at Southern Manufacturing proved to be a major attraction for visitors to the show, with its feature-packed capability drawing some great reactions.

Developed with the aim of creating a Better, Easier and Faster machine tool control system the ProtoTRAK RMX and RLX controls for mills and lathes have over 24 new features including new hardware and software, a 15.6” touch screen all of which lead to being able to go from drawing to finished component much faster than before. “We had a very busy show with enquiries up 20 per cent on the previous year,” says Martin Burton, XYZ Machine Tools’ Sales and Service Director. “These enquiries were a mix of those companies coming to look at specific machines that that are in the market for and strong interest in the new RMX ProtoTRAK control, the demonstration of which on the stand drew many positive comments.” 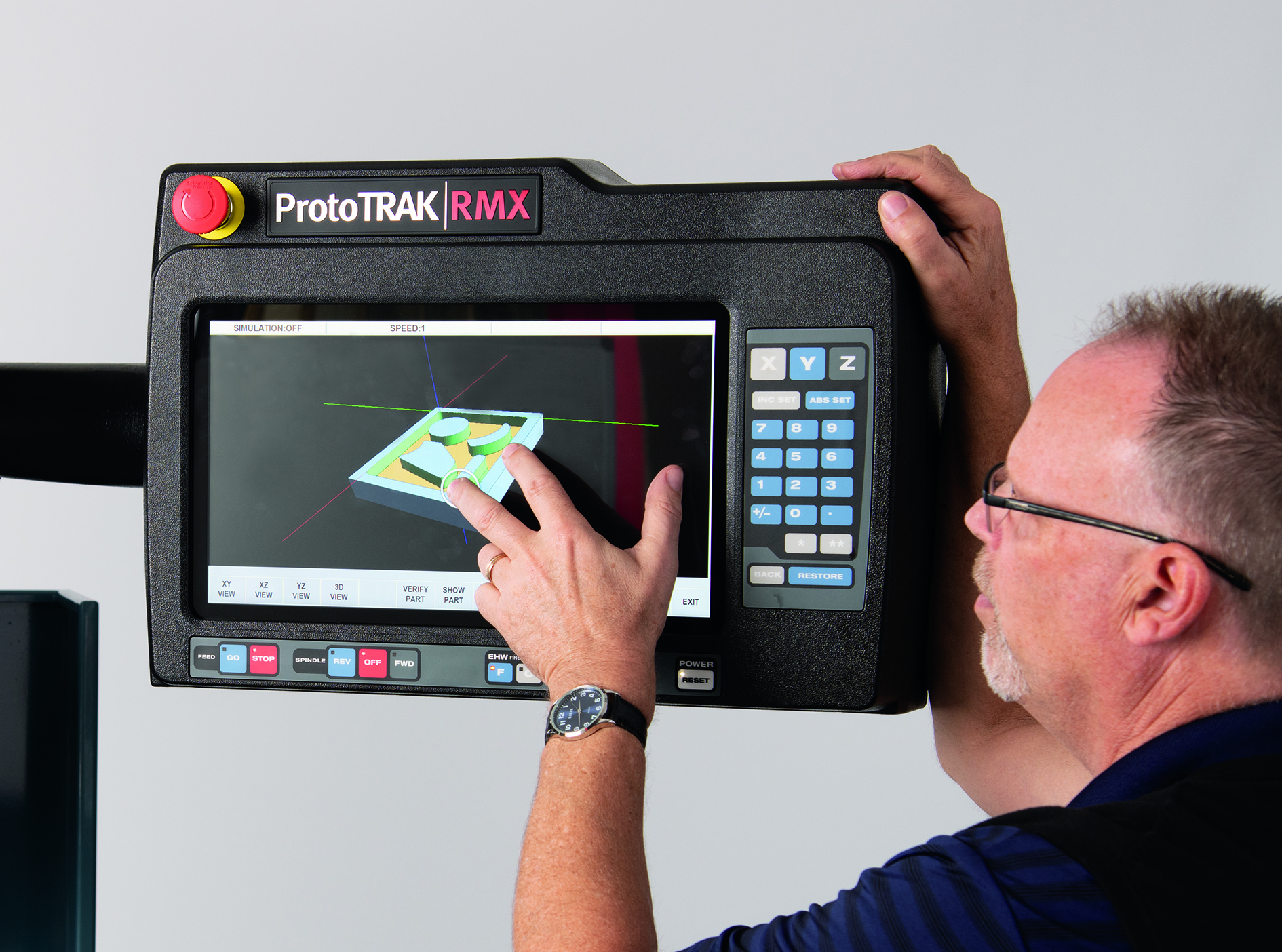 The latest ProtoTRAK control was a big hit at Southern Manufacturing

By adding the 15.6” touchscreen to the ProtoTRAK control users now have all functions at their fingertips and the upgrades to the software, such as the Enhanced ProtoTRAK Assistance (EPA) feature, which provides instant access to in-depth on-screen assistance at any point in the programming/operating procedure, extends ProtoTRAK’s existing advantage by further simplifying programming and machine utilisation. Further support is provided by the addition of new machining strategies within the control to deliver advanced performance benefits. Anyone who couldn’t attend Southern manufacturing can contact XYZ Machine Tools for a demonstration of the new ProtoTRAK control at any its showrooms around the country or, if more convenient, have a desktop demo in the comfort of your office where a member of the XYZ team will bring an actual control to you and highlight its ease of use.