Heptron looks to go global with its renewable energy systems 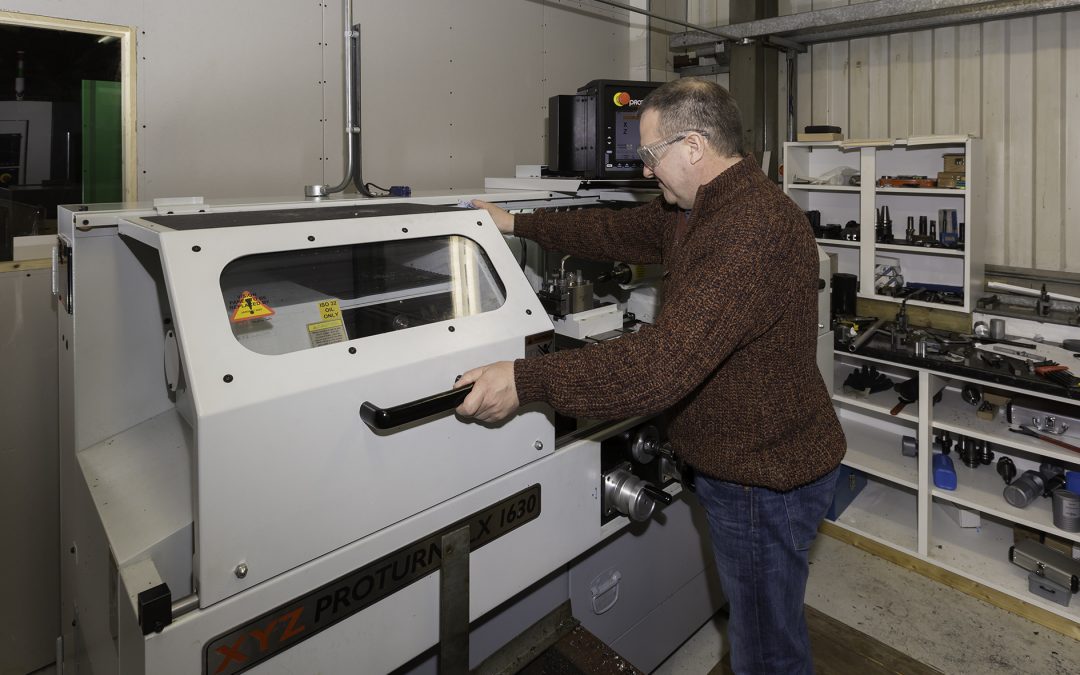 After working for a major engineering company for many years as an electrical engineer, travelling across Europe, Gary Murphy decided in 1994 it was time to settle down and do things for himself and formed Heptron Manufacturing UK Limited. Initially he provided a machine repair service to industry around St Helens, then as that work started to dry up he went back to his roots as an electrical engineer and started to develop a seed of an idea to convert waste heat into electricity.

Initially Gary worked with the University of Lancaster who saw the potential of the idea and with prototypes built and tested production began. From this power generation solution then came the next stage, Heptron Manufacturing UK’s innovative flywheel-based energy storage system, a safe, efficient, and chemical free zero pollution system in which every component is recyclable. These systems are designed for use in domestic and commercial environments and have the potential to create community smart grids. The intellectual property of the systems is protected by patents in 40 countries, with patents pending in another 14 countries. Currently manufacturing is at what Gary Murphy describes as low levels with systems being exported fully assembled to customers, but with demand growing rapidly plans are afoot to increase machining capacity and develop automated assembly, with a view to licensing the technology around the world. 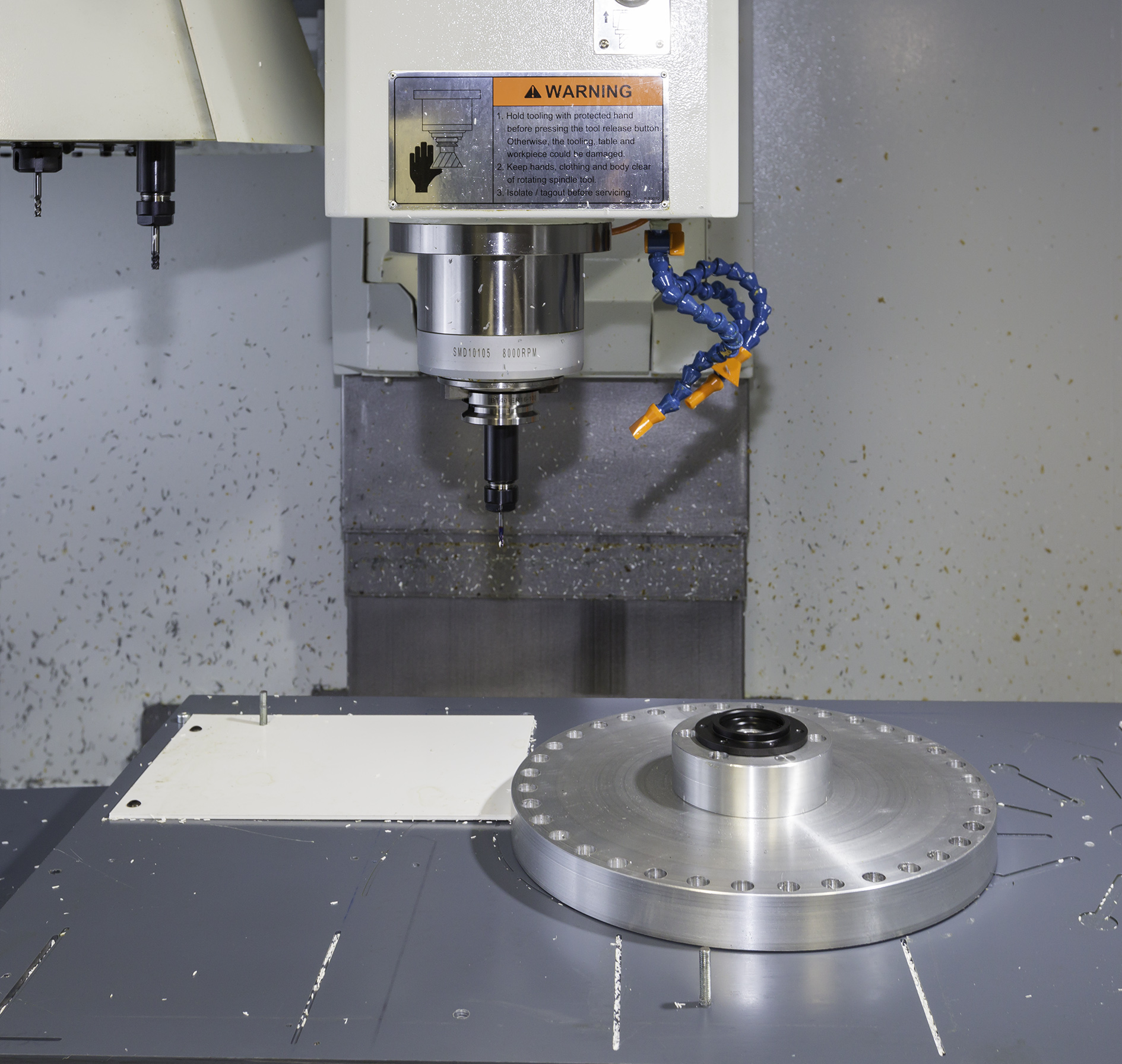 “We initially put machining out to subcontract but as things developed we were constantly facing delays in production, so the decision was taken to invest in our own machining capacity,” says Gary Murphy, Managing Director. “An ex-colleague of ours is a service engineer with XYZ Machine Tools, so we talked to him and then got Carl Tinsley the Area Sales Manager in for a chat. He sat us down, looked at what we needed and suggested a solution, the result being the arrival of an SLX 1630 ProTURN lathe and an XYZ 1000LR vertical machining centre.”

With this initial machining capacity in place Heptron Manufacturing UK was able to improve productivity and machine kits of parts which are then exported for assembly in the local market where the energy generation and storage systems will be used. With that particular hurdle overcome thoughts are quickly moving to the next stage and the opening of what Gary Murphy is describing as a ‘manufacturing centre of excellence’ in St Helens. The plan is to create a showcase manufacturing and automated assembly facility, with a schedule of this to be in operation late 2018. With this in place mass production will become feasible and help to drive the cost of the technology down. “Once we have the UK facility in operation the next stage is then to look at replicating the assembly side, we would still control manufacture in the UK, and license it around the world,” says Gary Murphy.

The reasons behind the choice of XYZ Machine Tools as a supplier was down to several factors, these being familiarity, price, ease of use, capability and support. “I’d known of XYZ for many years, almost from when they started in business, we did look at others, but XYZ won the day thanks to the total package that they offered, in particular the level of service that we have received from everyone there that we have had contact with from initial sales conversations through to delivery and training, it’s been excellent throughout, so why would we go anywhere else? Prior to installing the machines from XYZ the work that we put out to subcontract could take up to a month to be processed as we were low volume and not high priority. Now, we can come up with an idea and can go from concept finish machined part in under a couple of hours.” 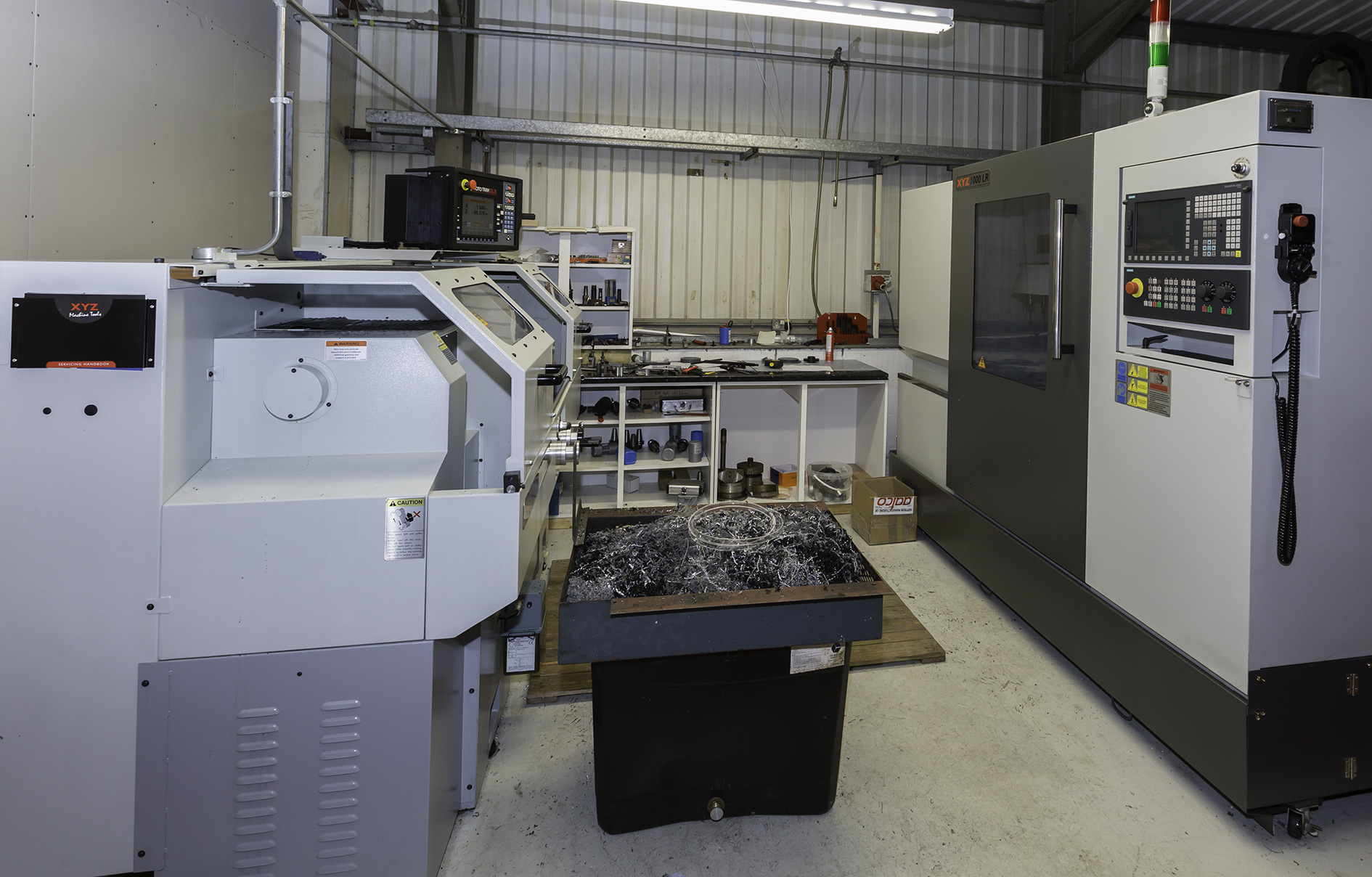 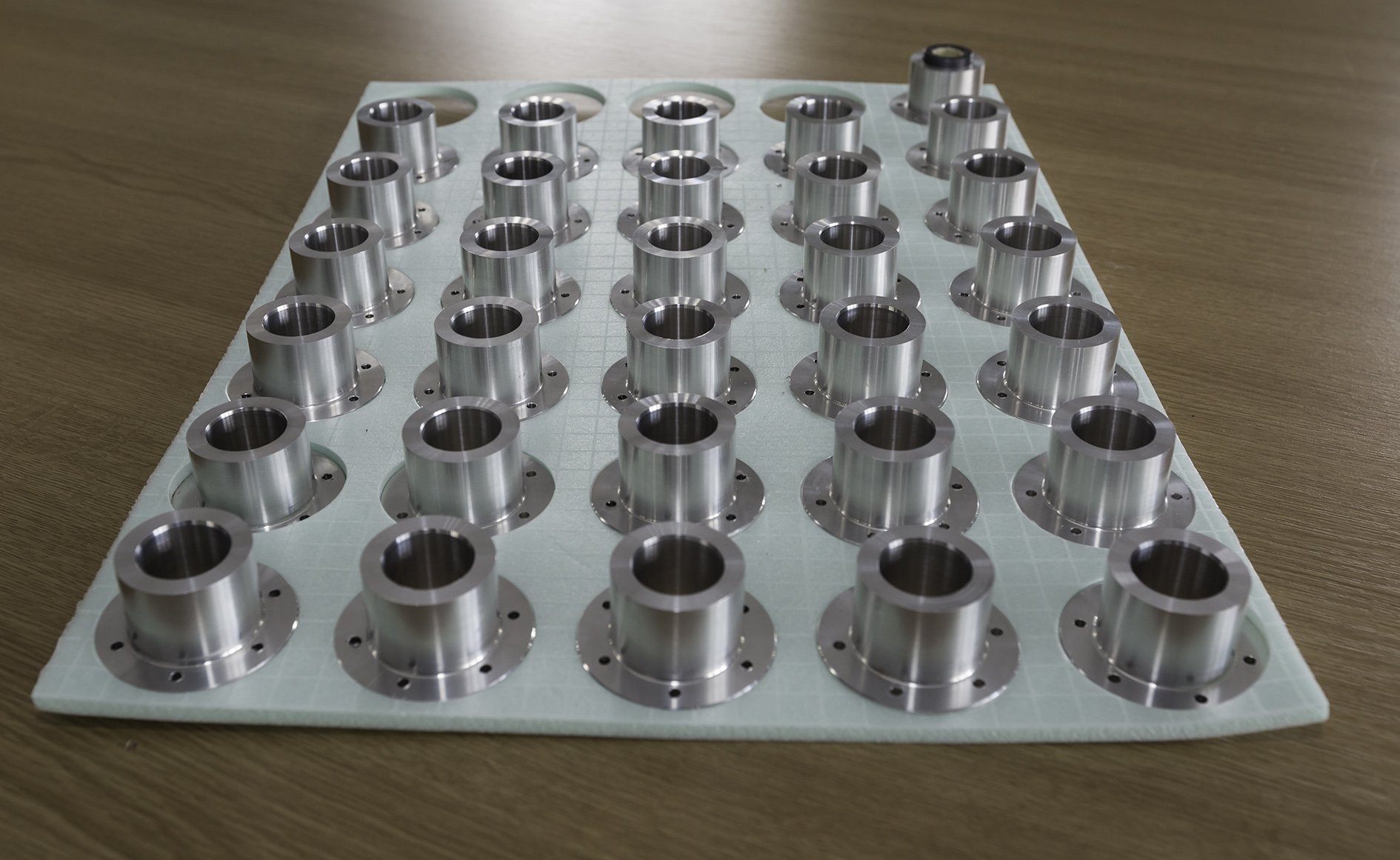 The XYZ SLX 1630 ProTURN lathe is a popular choice for those company’s making the transition from manual to CNC turning. It makes use of the latest ProtoTRAK SLX control system that ensures even one-off and small batches are produced to the highest efficiency. The simplicity of the conversational programming means that even those with limited, or no CNC experience can be producing complex components in a matter of hours of the machine being installed. The specification of the SLX 1630 with a 400 mm swing over the bed, 760 mm between centre distance and 54 mm spindle bore is combined with a 5.75 kW (7.5hp) spindle with a speed range of 150 – 2500 revs/min to create a versatile package for prototype and small batch production.

The XYZ 1000 LR vertical machining centre is the largest machine in the recently introduced linear rail technology machines from XYZ Machine Tools. The 1000 refers to the travel in the X axis, which is complemented by 500 mm of movement in the Y and Z axes. The XYZ 1000 LR is equipped with a 13 kW (18 hp) 8000 revs/min BT 40 spindle, 20 position carousel toolchanger (24 position arm-type is optional) and efficiency is driven by feedrates in all axes of up to 20 m/min. Control is provided by the popular Siemens 828D control. The arrival of linear rail machines to the XYZ range, sitting alongside its existing box slideway machines, is a result of improved performance of linear rail technology, which now meets the exacting standards of XYZ Machine Tools, while still providing a cost advantage to customers.