Getting a knight of the rails back up to steam 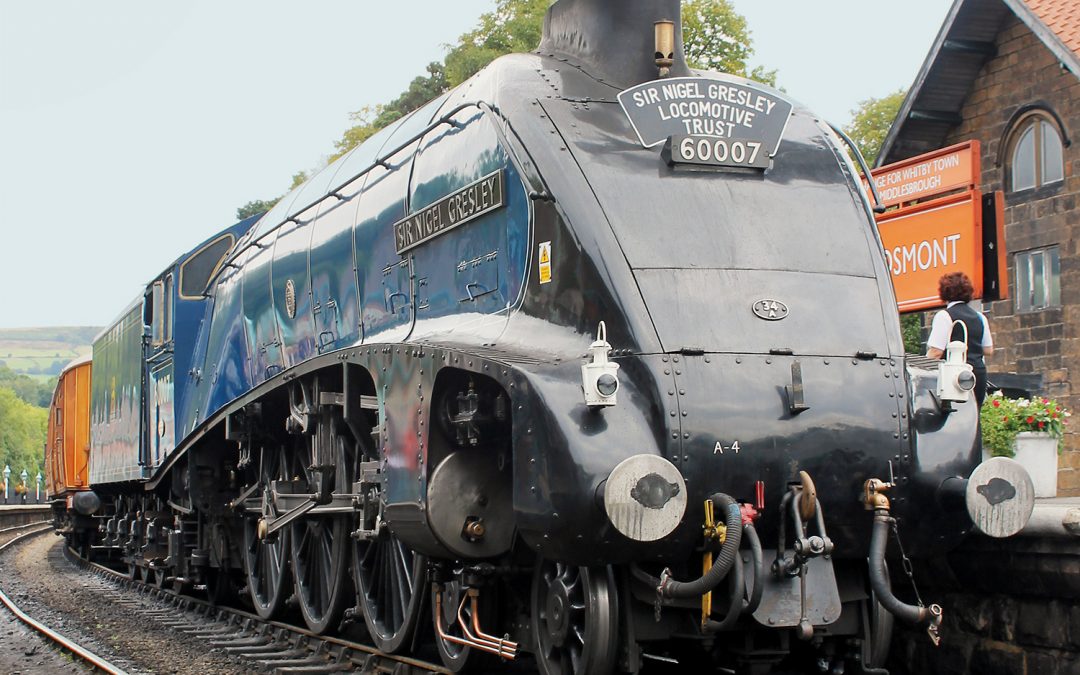 The workshops of the Llangollen Railway provide maintenance for its own rolling stock as well as supporting other heritage railways around the UK and building brand new steam locomotives to order. Like many such organisations it relies on donations, not only of cash and time, but also machine tools. However, when one particular project came up the decision was taken to invest in new machinery in the form of an XYZ SLX 425 ProTURN lathe. 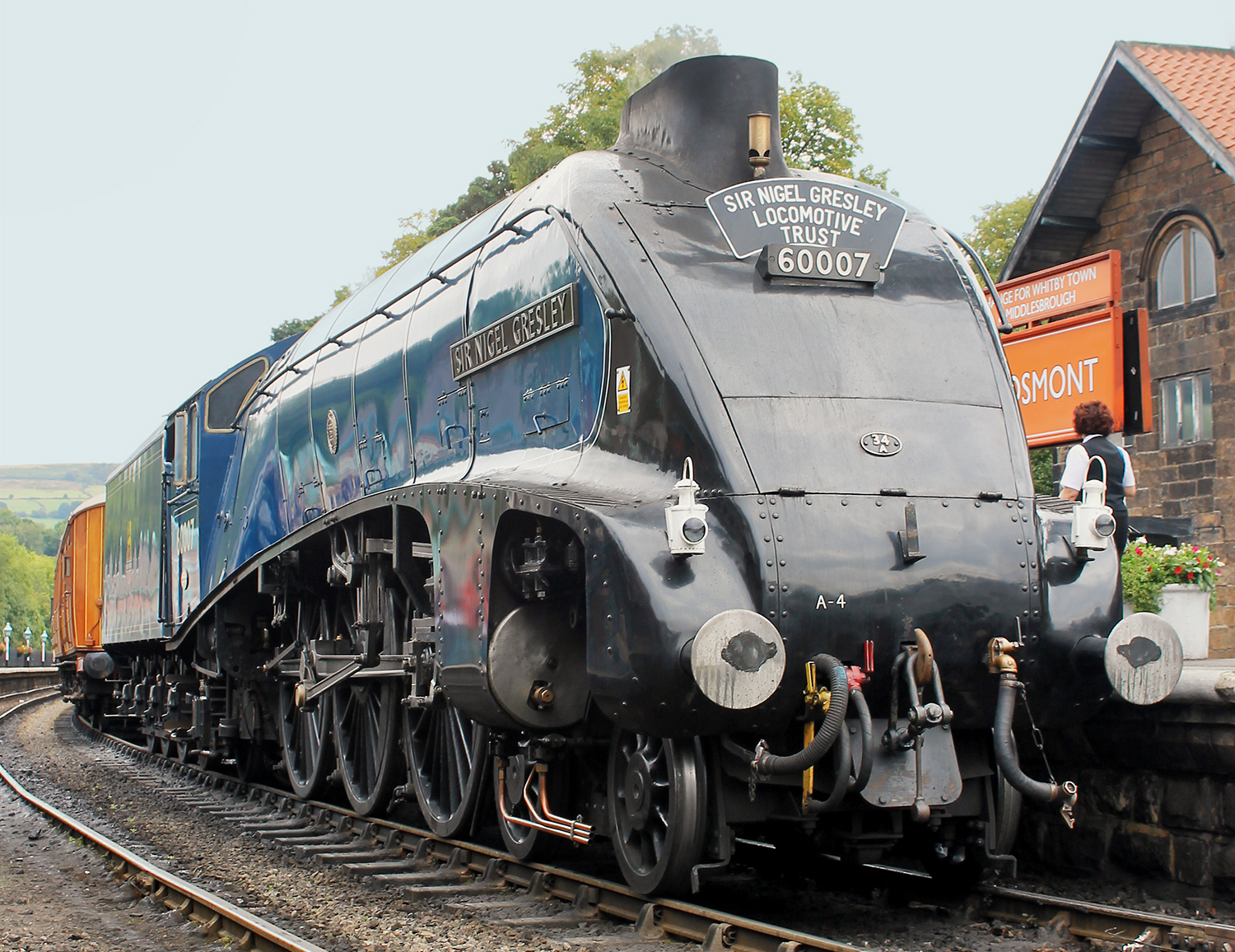 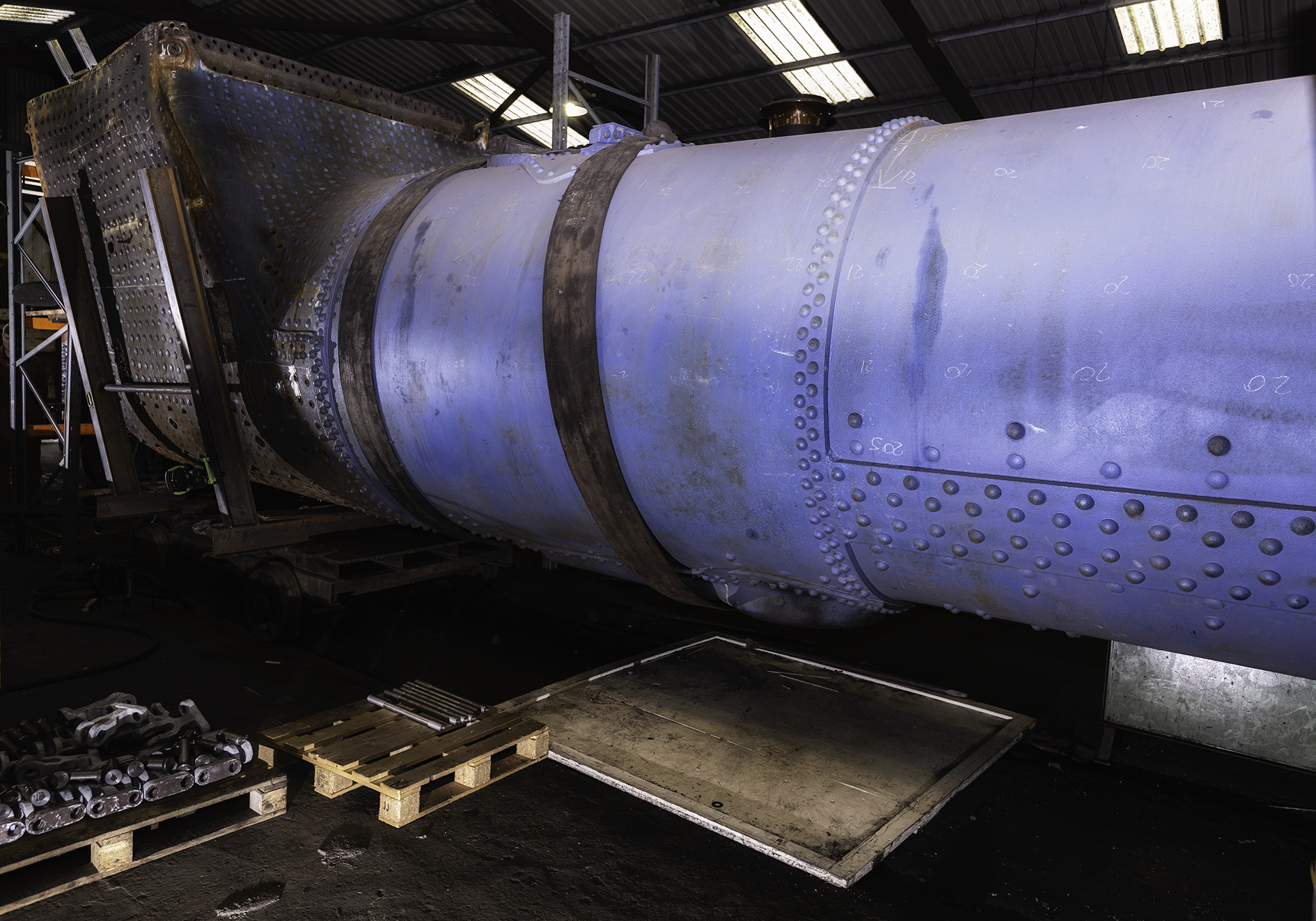 The project in question was the restoration of the iconic streamlined A4 Class locomotive Sir Nigel Gresley. Built in 1937, the Sir Nigel Gresley holds the post-war steam speed record of 112 mph (180 km/h) which it achieved on 23 May 1959 while hauling a full train of passengers. In its life it has had many overhauls, and the latest is taking place in full public view at the National Railway Museum in York by the Sir Nigel Gresley Locomotive Company Volunteers, except for its boiler, which has been stripped of its streamlining and transferred to Llangollen for refurbishment and re-certification. As part of this boiler restoration the boiler stays must be replaced, these threaded shafts support and brace the metal walls of the firebox against the pressure (up to 250 psi) and are an important safety feature. As the boiler on the Sir Nigel Gresley requires 296 of these stays of various lengths with Whitworth threads on either end an upgrade from manual turning was deemed wise.

Llangollen Railway therefore took the decision to invest in an XYZ SLX 425 Proturn lathe with a 1.25 m between centre distanced length. A decision that is paying dividends as each boiler stay can now be machined complete in half the time that they previously took on a manual lathe. “The ProtoTRAK control makes life very easy as it guides you through everything, the TRAKing feature is very handy and the Do-One canned cycle feature in the control is extremely useful for machining features such as radii and chamfers. In addition to the easy conversational programming, we always use the Verify graphical system for added reassurance,” says machinist Michael O’Toole. 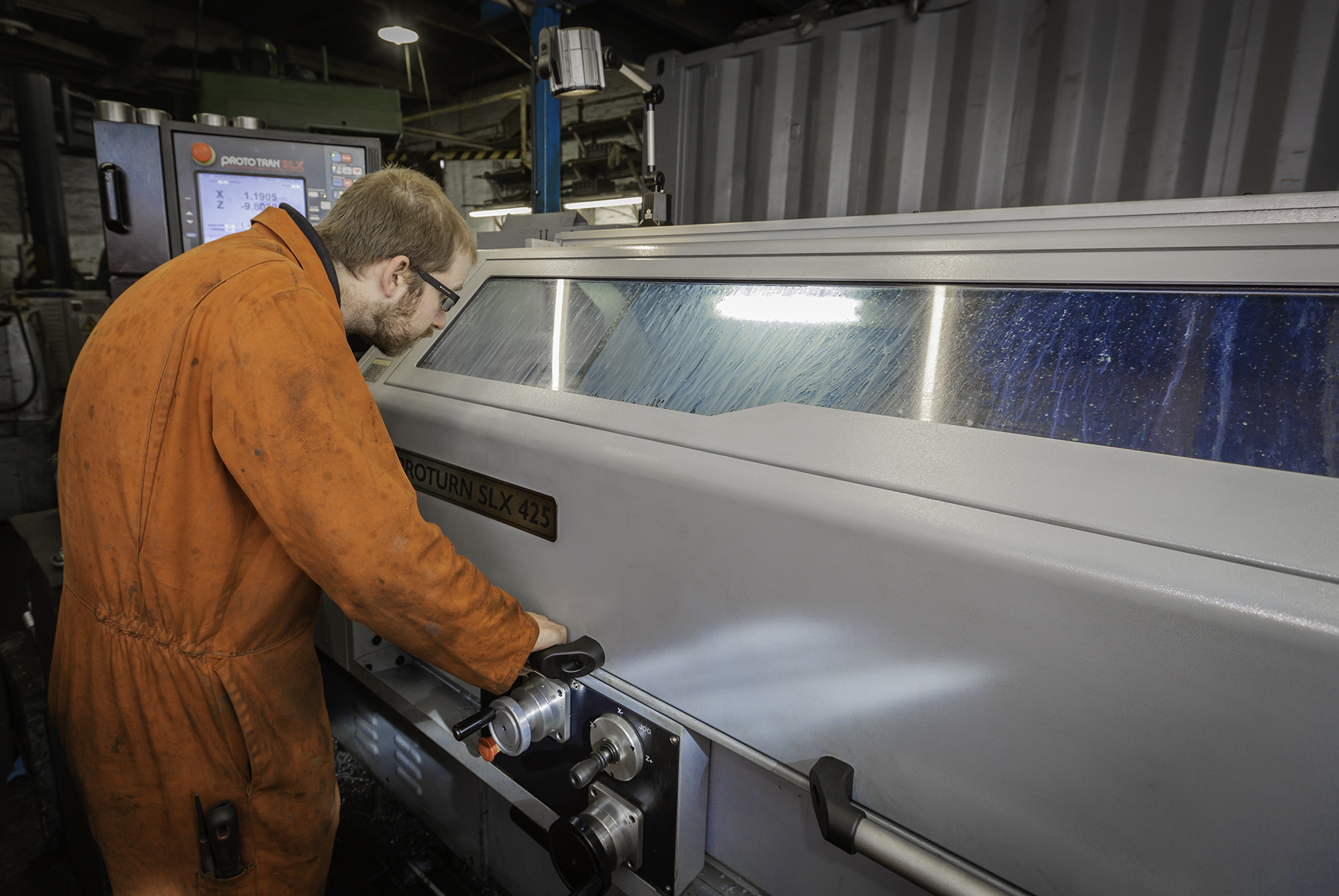 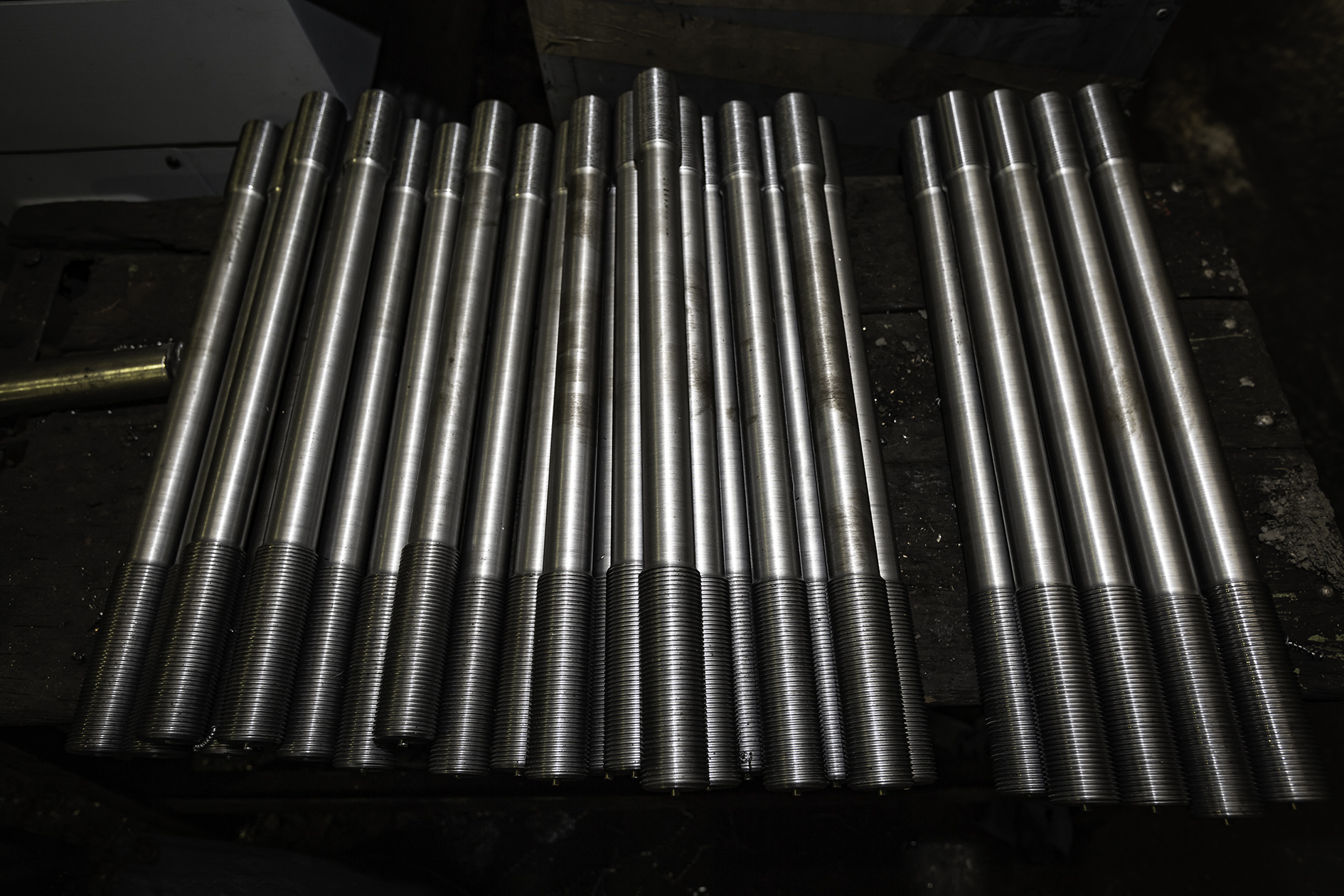 The ‘Do-One feature in the ProtoTRAK SLX control used on ProTURN lathes allows the operator to combine manual and CNC operation to create radii, tapers, fillets and repair threads. The operator simply inputs the angle or radii into the control and then by using the electronic handwheels can manually create the shape or form required. For one-off and low-volume batches this can generate significant time savings.